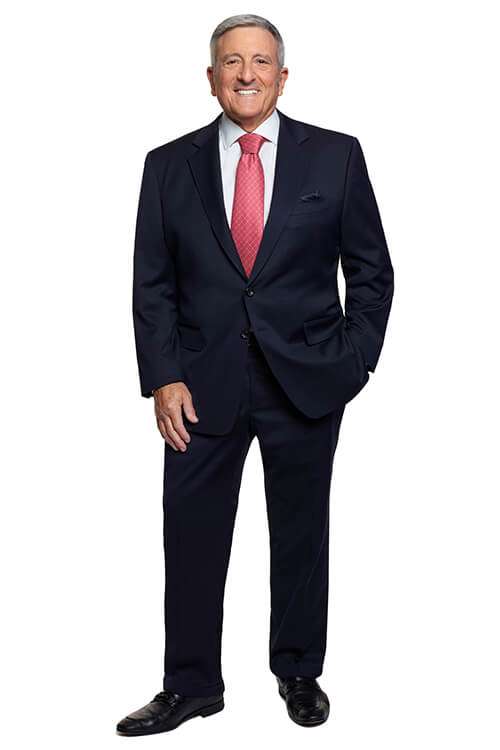 Bruce brings 48 years of domestic and international experience in the Wine & Spirits industry. Starting in 1970 with Almaden Vineyards and with Parrott and Company starting in 1973 serving as its president from 1984 to 1995.

Prior to Shaw Ross, Alfred was Senior Vice President and Chief Financial Officer of Castle Brands, Inc., an international producer, marketer, and distributor of spirits.He Joined Castle Brands during its early stages in 2004, playing a critical role in taking the company public and its growth over the subsequent years.Completed the sale of Castle Brands to Pernod Ricard in October 2019. Alfred has over twenty years of experience in finance, operations, and compliance in the spirits industry. At Castle Brands he was responsible for all public company requirements, financing, shareholder and board relations, as well as all internal and external reporting. 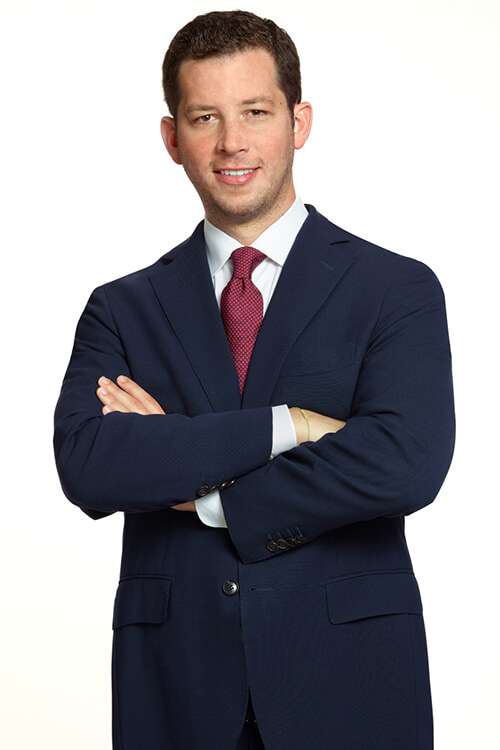 Scott Jove joined Shaw-Ross as Manager, Commercial Strategy in 2015, and was named VP Sales & Marketing in 2017, bringing a fresh perspective to the commercial team at Shaw-Ross.

Scott holds a BA from Duke University and both a JD and an MBA from the University of Miami. Before joining Shaw-Ross, Scott spent time in the financial services industry with Grant Thornton and in management consulting with AT Kearney, and Scott gained his alcohol beverage industry experience working at Southern Wine & Spirits of America.

A licensed attorney in the state of Florida, Scott brings a unique skill set to Shaw-Ross, which enabled him to take a major role in the recent restructuring of the company. 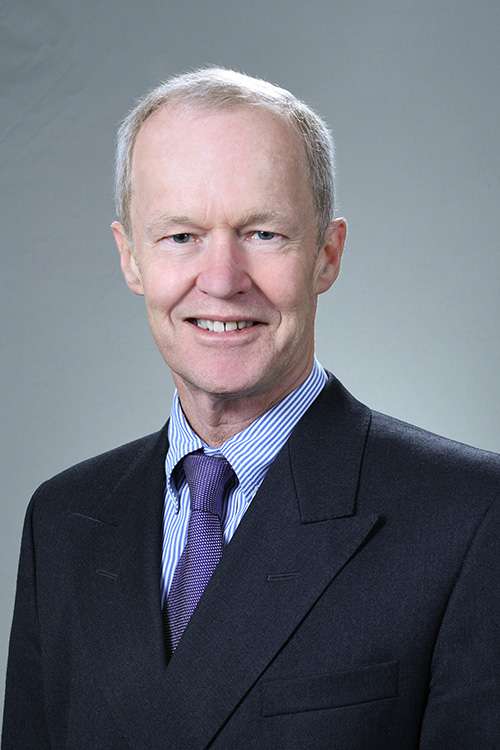 Born in the UK, Nick James has 46 years experience in the Wine & Spirit Industry, both in international and domestic markets. Before joining Shaw-Ross in 1998, Nick was Export Manager for Langguth/Sichel, a major German based wine & spirit company.

In addition to his portfolio responsibilities, Nick oversees the brand management team and is also responsible for their development and training. 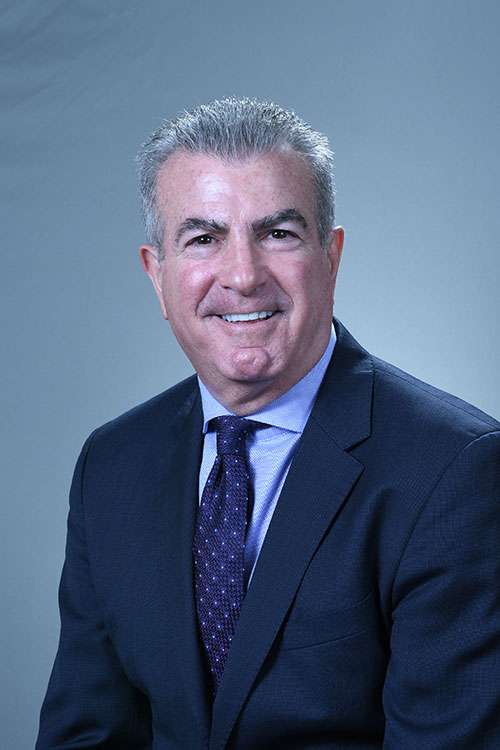 Ken Jarecki has 40 years of industry experience having worked with Southern Wine & Spirits before joining Shaw-Ross in 1996. Ken created and ran the National Chain department for Shaw-Ross for 18 years before transitioning into the role of SVP, Control States. Given his experience founding and developing divisions, Ken adds a new dimension to Shaw-Ross by covering the growing Control State segment of the US Market. 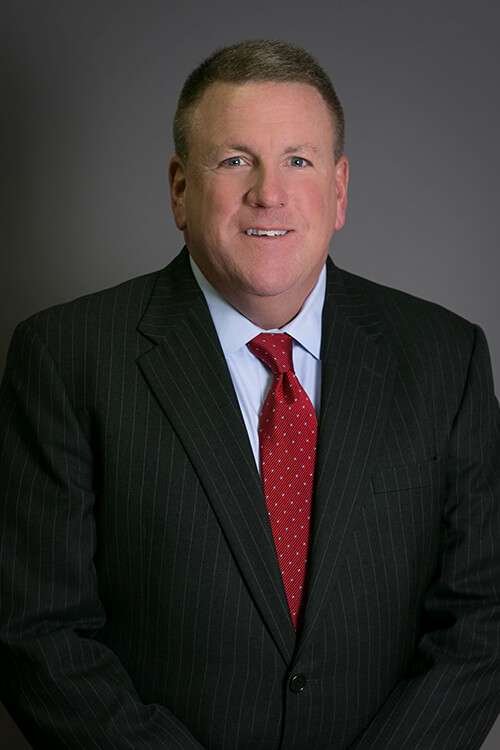 Forrest Nussbaum is an industry veteran that has held positions with both distributors and suppliers and has extensive experience in the national account arena having worked for Diageo, Pernod Richard and most recently Concha y Toro – Fetzer USA as VP Off-Premise Chain Sales.

Corporate on and off premise chains represent close to 60% of national wine & spirit sales and continue to undergo explosive growth.

Shaw-Ross has dedicated one of its most experienced managers to establish a professional and effective National Accounts department with comprehensive sales and analytical capabilities.

Forrest and his team have enabled Shaw-Ross to become a significant player in the National Accounts. 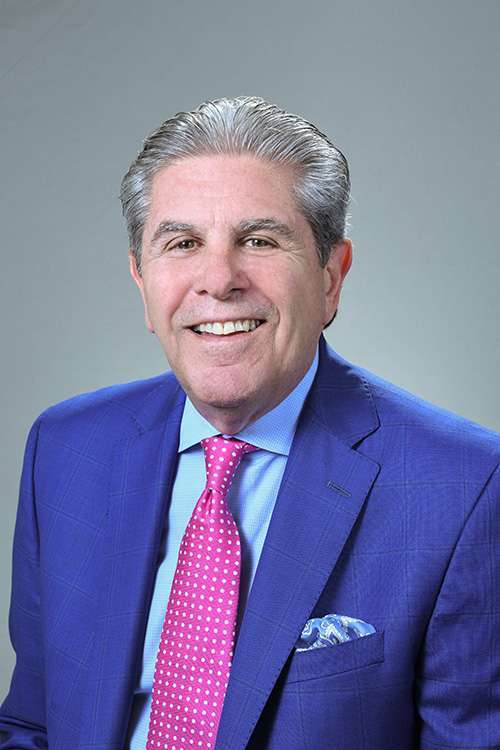 Vinny Ferrone has over 41 years experience in the Wine & Spirit Industry and has held positions with Seagram’s, Somerset Importers and United Distillers. Prior to joining Shaw-Ross, in January 2001, he was the Divisional VP for Glenmore/United Distillers for 14 years. 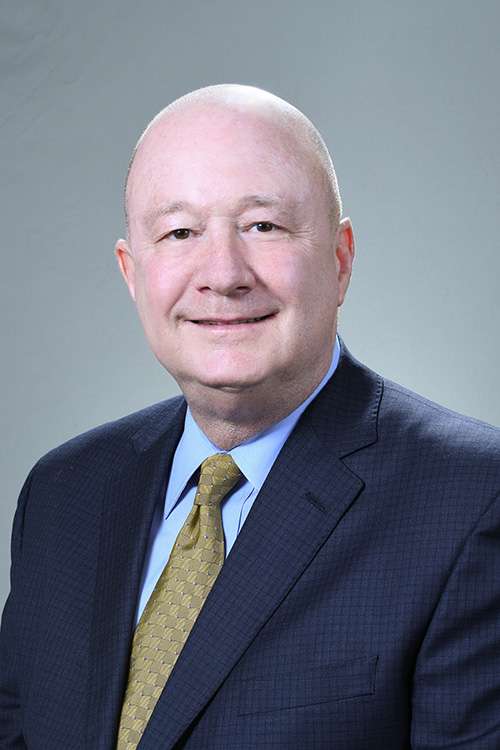 Andy is a 35 year industry veteran with a wealth of experience having held high level positions with both distributors and suppliers.

Andy joined Shaw-Ross in September 2016 having previously been President of Glazer’s of Texas. Prior to that he held senior positions with Constellation Brands and Seagram, Americas

As Vice President, Central Region, Andy is responsible for 17 states and his previous experience in building high performing teams while increasing productivity and profits makes him ideally suited to this role. 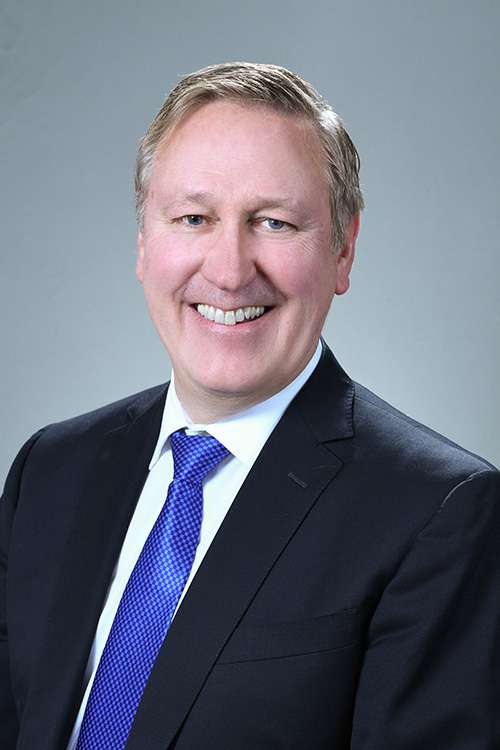 Daniel entered the wine industry in 2001 as VP Chains for Beringer Blass Wine Estates after twenty years at Nestle, USA where he held various Vice President positions. He left Foster’s Wine Estates (formerly Beringer Blass) in 2006 to form 585 Wine Partners with other industry veterans. In 2010 he joined Palm Bay International as Western Division Manager of the Quantum Wine & Spirit Division.