For Centuries, sangria has been one the most popular drinks in Spain. Traditional sangria is a blend of wine and fruit flavors for a sweet and festive drink. Its origins can be traced to the southern region of Spain, where it was first used as a refreshing way to endure the summer’s heat.

Americans had their first sip of sangria at the 1964 World’s Fair in New York. The Spanish Pavillion served the sweet and refreshing drink to thirsty visitors and it was an instant success. Sangria quickly became an essential drink of the new century. Since then, Sangria has gone from being a popular beverage seen predominantly at Spanish restaurants to its current position as the go-to drink for when friends and family get together. Whatever the occasion, keep it real with Reál Sangria.

The Versatility of Reál Sangria makes it the ideal drink for every occasion. Reál Sangria is the drink to enjoy with friends on family occasions or as a refreshing pause on a hot day. Its great with tapas or as a complement to any delicious meal.

Learn About Our Products 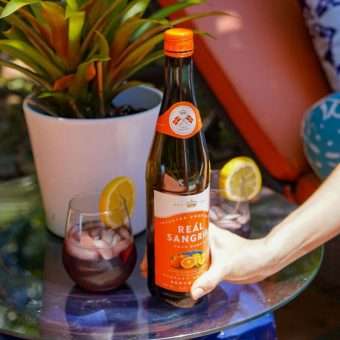 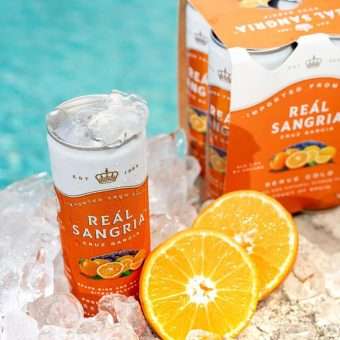 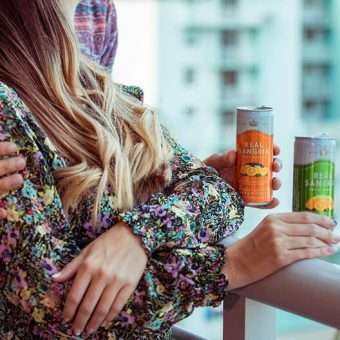 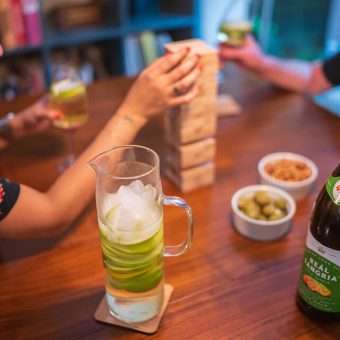 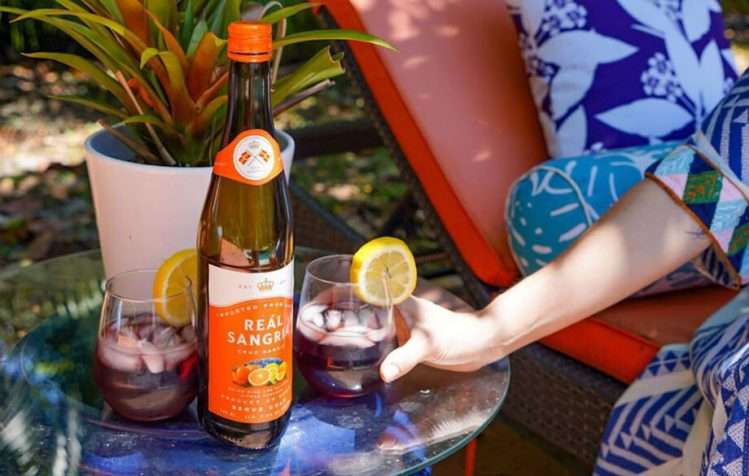 Get to know Reál Sangria, the brand making refreshing, easy-to-drink sangria since 1964.