After 25 years of silence… a sleeping giant awakens. Once the beating heart of the Scottish town of Falkirk, Rosebank Distillery produced a whisky that was often described as the ‘King of the Lowlands’ until it’s gates closed in 1993. Saved from becoming a footnote in history by Ian Macleod Distillers in 2017, now the painstaking process of restoring and reopening the distillery has begun. Soon Rosebank’s unique combination of worm tub condensers and triple distillation will once again be used to create whisky. Rosebank: A spirit reawakened.

Learn About Our Products 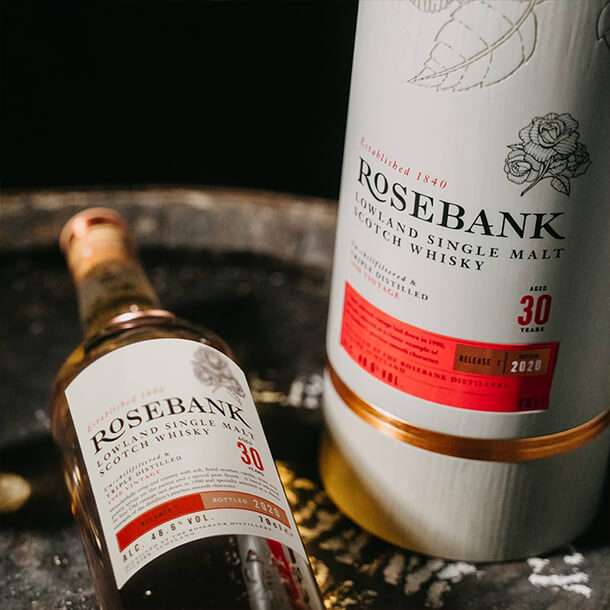 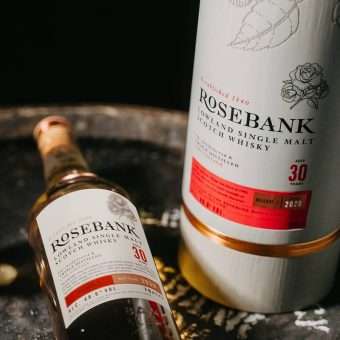 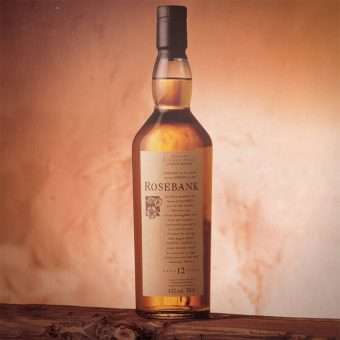 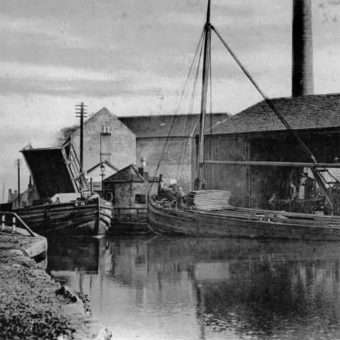 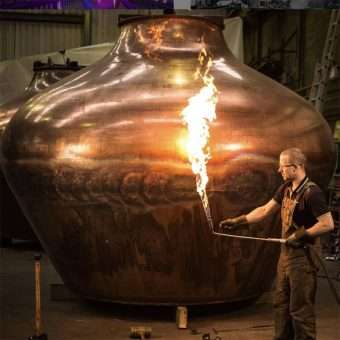 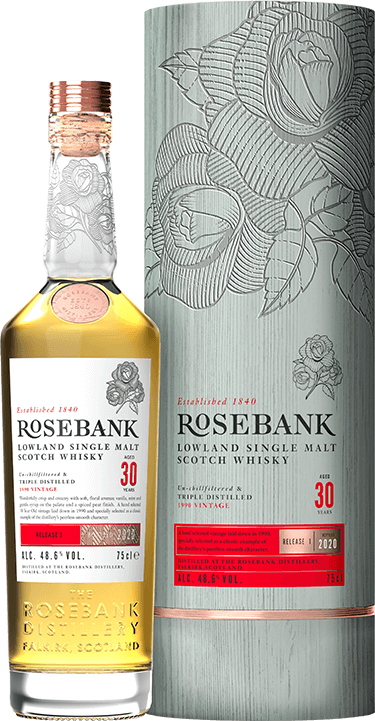