This is the great wine of Castello di Nipozzano, from the Mormoreto vineyard planted in 1976. The first vintage was from the harvest of 1983 and since then this wine has only been produced in the most favourable years. It was not produced in 1984, 1987, 1989, 1992, 1998 and 2002. Since the 2013 vintage, the elegance of Sangiovese has further enhanced the qualities of the Cabernet Sauvignon, Cabernet Franc and Petit Verdot grapes planted 150 years ago and used in the production, resulting in a wine even more strongly tied to its terroir. Mormoreto is a wine of great depth, opulence and refinement that can be cellared for many years

Exotic aromas of crushed dark fruit and nectarines follow through to a full body, round and chewy tannins. Yet, there’s lovely texture and richness to this. Some tea at the finish. Bright. A blend of cabernet sauvignon, cabernet franc, sangiovese and petit verdot

The palate offers the density of the flowers and fruit already detected on the nose. The structure of the wine develops in a beautifully harmonious way 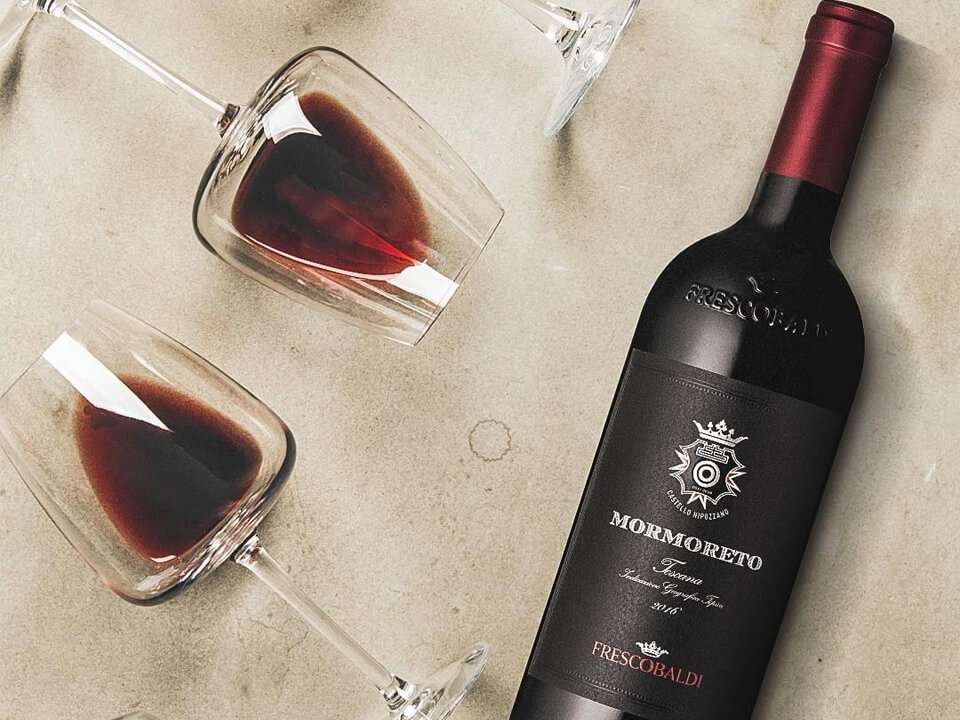 Terrific partner with any long-cooked meat dish, such as marinades, pot roasts, and stews. Delicious with aged cheeses. 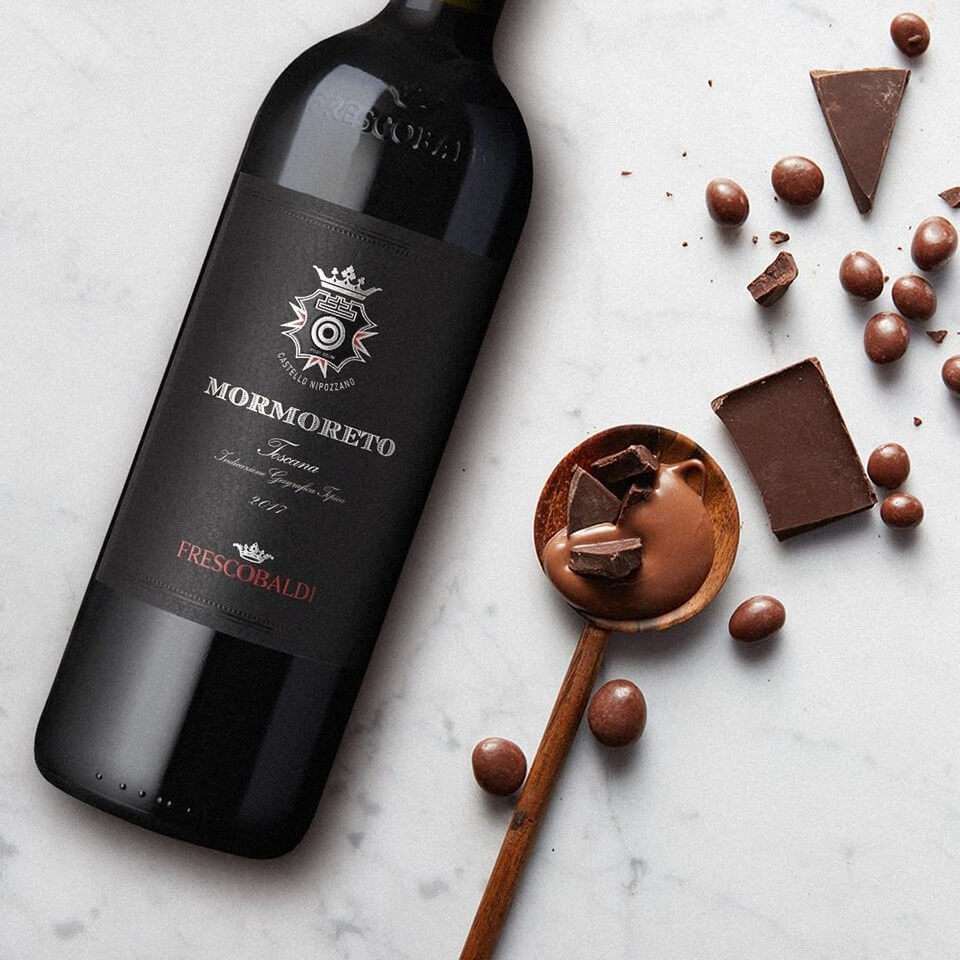 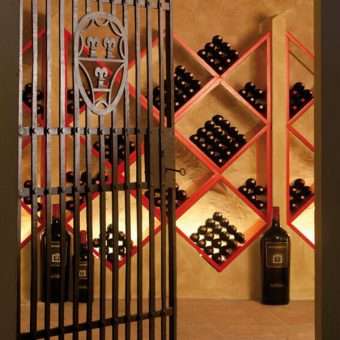 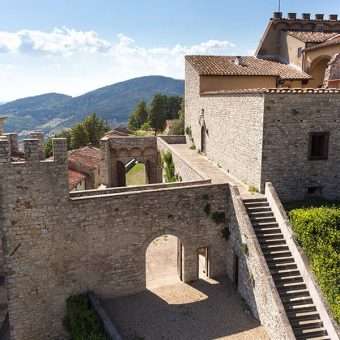 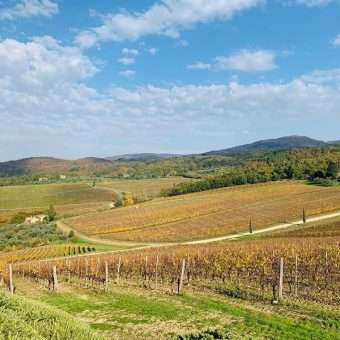 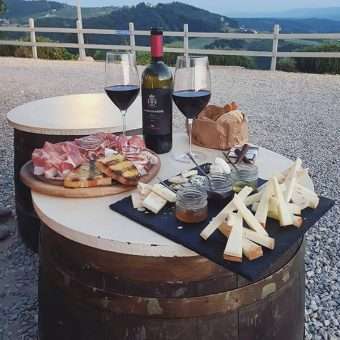